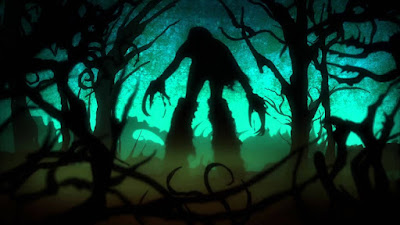 Images of Childhood & the Christmas Mystery 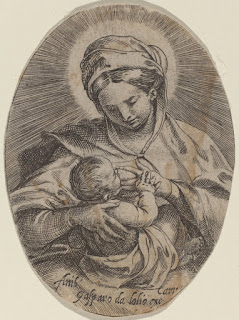 This morning’s Epistle and Gospel readings (for 19 December, in the 29th week after Pentecost according to the Old Calendar) came from Hebrews 5:11-6:8 and Mark 10:11-16. Being wont to make connections between the two readings on any given day, I would note the following. The Hebrews passage contains the rebuke:

For when for the time ye ought to be teachers, ye have need that one teach you again which be the first principles of the oracles of God; and are become such as have need of milk, and not of strong meat. For every one that useth milk is unskillful in the word of righteousness: for he is a babe. (Heb. 5:12-13)


Mark 10 on the other hand contains the more positive reference to childhood in Our Lord’s insistence, ‘Verily I say unto you, Whosoever shall not receive the kingdom of God as a little child, he shall not enter therein’ (Mk. 10:15).

But it is still more interesting to note that the juxtaposition of these two references to childhood was repeated for me almost immediately after. My one piece of reading specific to the Nativity Fast is by an English Benedictine nun and translator of St. Augustine—Maria Boulding’s The Coming of God. In the course of a meditation on the implications of Our Lord’s childhood for our own ‘paschal rebirth’, Sr Maria cites in tandem a Gospel and Epistle passage which quite closely parallel those in the Eastern lectionary for today. She writes:

Echoing in our minds is the Lord’s warning, ‘Unless you change and become like little children, you shall not enter the kingdom of heaven’ (cf. Matt. 18.3), yet St Paul rebuked the Corinthians for childishness: ‘I could not address you as spiritual men, but as men of the flesh, as babes in Christ. I fed you with milk, not solid food; for you were not ready for it; and even yet you are not ready, for you are still of the flesh’ (I Cor. 3.1-3). (58)


For Sr Maria, this juxtaposition reveals the paradoxes involved in using the image of childhood to convey, not only the mystery of Christmas, but (already present within that mystery) an anticipatory ‘promise of our paschal rebirth in Christ’ (58). In His condescension, Our Lord too became a ‘babe’ who had need of milk rather than strong meat. But in being born as a little child, He invites us to participate in that self-emptying of becoming children once again so that we may enter the Kingdom of Heaven. 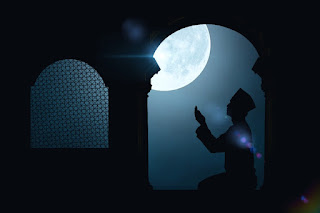